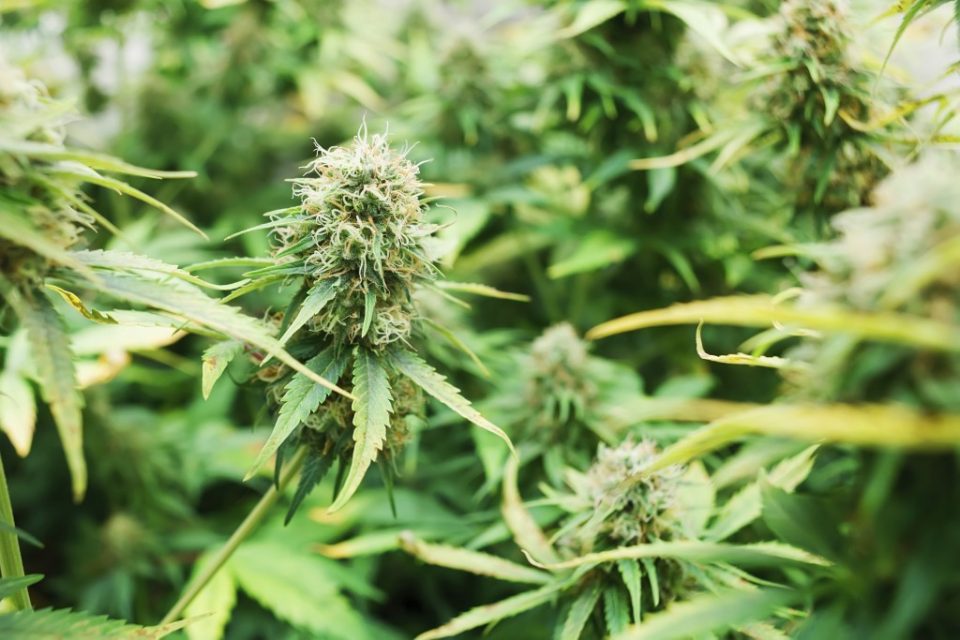 A stable growing environment promotes the harmonious and natural development of cannabis plants, and every grower strives to create a gentle, supportive environment for their plants. However, troubles happen even for experienced growers – failure of climatic equipment, malfunctioning hydroponic installations, and the “human factor” make adjustments to a carefully planned grow regime. Understanding the causes and external signs of stress will help to determine in a timely manner that plants are exposed to undesirable effects and to take measures to eliminate them as soon as possible, minimizing the damage caused to the plantation. On the other hand, the grower can turn stress to his advantage to get a better crop. 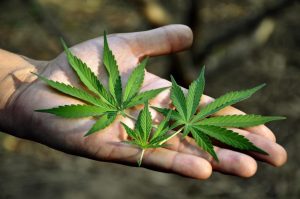 Problems associated with excess or lack of moisture are most common. Initially, this is usually an overflow due to overzealousness. In later stages, growers do not always account for the increased water consumption of the grown plant, which can lead to a lack of water. It is characteristic that outwardly these reasons appear similarly – the leaves wither, their tips are bent down. For an accurate diagnosis, it is necessary to check the soil moisture and, accordingly, adjust the watering.

Lighting problems can have two independent causes. The first is the light burn of marijuana. It occurs when the lamps are too close to the plants, and manifests itself in the yellowing of the edges of the leaves and whitening of the inflorescences (which is not good, since the THC content in damaged cannabis buds decreases). The solution to the problem is obvious – to raise the lamps higher, increasing the distance to the tops of the plants. If the leaves are burnt (dried out and dead), then they can be removed; if they just brightened and wilted, it is quite possible that they will recover.

The second cause of light stress is a violation of the lighting regime. Exposure of plants during the dark period has the most negative consequences. In addition to being hermaphroditic, unwanted light can interfere with flowering or adversely affect marijuana yields. Plants are more tolerant of turning off the lighting during the light period.

Both a lack and an excess of minerals cause a stressful state in the plant. Underfeeding has less detrimental consequences than overfeeding – when the necessary fertilizers are applied, the plants quickly recover and continue their normal development. Overfeeding, in the worst case, can cause chemical burns of the marijuana, the death of cannabis shoots and leaves, and, ultimately, the death of the plant.

The main diagnostic method is to monitor the condition of the leaves of the plant. Some of the problems appear quite characteristic, while others have similar symptoms and it is rather difficult to distinguish them, it will only be possible to state the very fact of the presence of problems. If no clear cause of nutritional stress can be identified, you should start by rinsing the plant with clean water, and then apply top dressing in the correct proportions.

The deviation of acidity from the norm (5.5-6.5) makes it difficult for the plant to assimilate mineral substances. With the simplest pH meter or litmus test kit, controlling the acidity of the hemp soil and nutrient solution is a simple task that requires only a little attention and takes a minimum of time. Correction is carried out with special preparations pH-Up and pH-Down, or “folk” means: citric, acetic or oxalic acid is used for acidification, and aluminum sulfate or slaked lime is used for leaching.

Most of the problems listed above can be attributed to the stress of the root system of marijuana. In addition, stress can cause insufficient aeration of the nutrient solution in hydroponic installations, diseases and pests, too high or too low soil (substrate) temperature. Outward signs of this stress are the general depressed state of the plant, wilted or yellowing leaves, slowdown or cessation of growth.

A stable ambient temperature is of great importance for the roots. Favorable values ​​are in a narrow range: during the growing season – 18-22˚C, at the flowering stage – 22-26˚C. A higher temperature on the flower helps the plant to better absorb the phosphorus it needs during this period. The disturbance of air circulation also brings the plant into a state of stress. Hemp windburn is caused by improper installation of the fan. Therefore, you should choose the optimal distance to the bush: the leaves of the plant should barely sway in the wind, and not shake, as if a squally wind was blowing in the room. 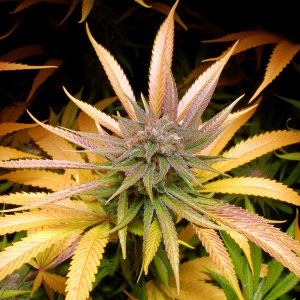 Any sudden change in conditions creates stress on the plants. Fluctuations in temperature, humidity, drafts – all this negatively affects the growth and yield of hemp. The task of the grower is to provide stable conditions, monitor temperature and humidity, adhere to the irrigation schedule and light regime. A healthy plant can withstand stress and recover to a normal state, but it will take time and effort, which, under favorable conditions, would be directed towards the formation of cannabis flowers and the production of cannabinoids.

Topping – pinching – removal of the growth point on the main stem. Instead of one vertex, two are formed, which can then also be pinched;
FIM trimming method (Fuck I Missed) – a pinching option in which the growth point is partially removed. With a successful execution, not two, but several upper shoots are formed;
Supercropping (High Stress Training) – the stems are softened with strong pressure, and then bend in this place. Lateral shoots grow upward, and the stem is inclined horizontally;
Low Stress Training – bending without cropping, due to the elasticity of the stem. A variation of this method is ScrOG. Only in the latter case, the stem is not tied up for bending, but is tucked under the installed mesh screen.